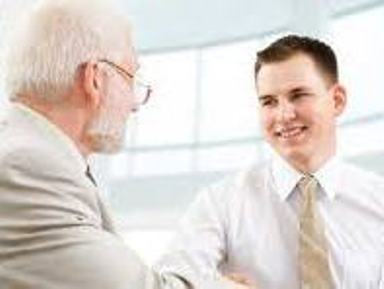 Small Business Next Step - A New and Needed Initiative for America

Originally Posted January 11, 2014 Redrafted February 16, 2014 with the guidance and assistance of RS.

The startup funds required to launch the National Protégé Enterprise can come from a variety of sources but sustaining funding can eventually be derived from the very companies the National Protégé Enterprise preserves. The “earmarked” funds that had been flowing to the original owners and their spouses through to the end of their lives and which a part of would be used to fund a charitable organization selected by the former owners would leave a remainder that would be directed to fund the good work of the National Protégé Enterprise. That remainder funding multiplied by the number companies saved or preserved and again by the number of years of successful existence could very well replace the need for sustaining funding from any other sources.
The seed money for the National Protégé Enterprise can be committed by one or more government entities such as various authorities that serve the interests of the general public in areas of transportation for example or from one or more private foundations dedicated to saving jobs, encouraging entrepreneurism or fostering community based self-sustaining assistance programs.
The concept of a “barn rising” comes to mind. In years gone by, before a barn would become the next crucial step in the growth of a family farm, much work would have been done. Smaller structures would have been built for all sorts of purposes: sheltering an animal or two, protecting farm machinery, storing seed corn, tools and all sorts of important farm related implements. Then, perhaps after the need for a barn became a necessity but costs remained a barrier to building it, word would be circulated through the community and, at a particular time and day the community would come together with the tools and materials necessary, and in short order a new barn was raised up to the benefit of the family who needed it and to the benefit of the community-at-large. Our country has some how drifted away from this type of community—it has become an “every man for himself” society in many ways, unless and until we are faced with a dire emergency.
As 1,500,000 small businesses in the United States (with their thirty million jobs) face a certain and relatively rapid demise over the next ten to twenty years, our country is facing, in our opinion, a dire emergency. Coming together as a community in the way our forbearers raised barns for one another as well as for their mutual benefit is surely in order today.
If you have read our proposal and are convinced that the establishment of the National Protégé Enterprise is a worthy idea, please take the time now to contact us and let us know so we can keep you updated as to our progress and how you might be of help down the line. If we have missed something in our presentation, which prevents you from asking, “Where do I sign?” we invite you to let us know. Please tell us what is missing and then come forward and join us in helping to perfect the National Protégé Enterprise concept, which we believe is a program designed to benefit our entire nation. 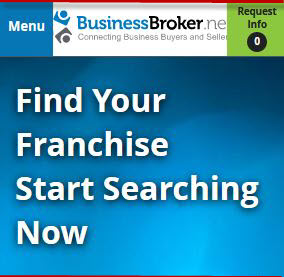 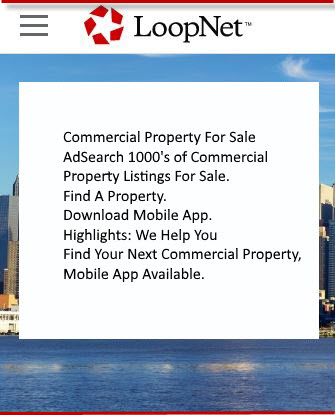 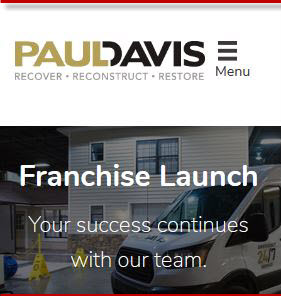 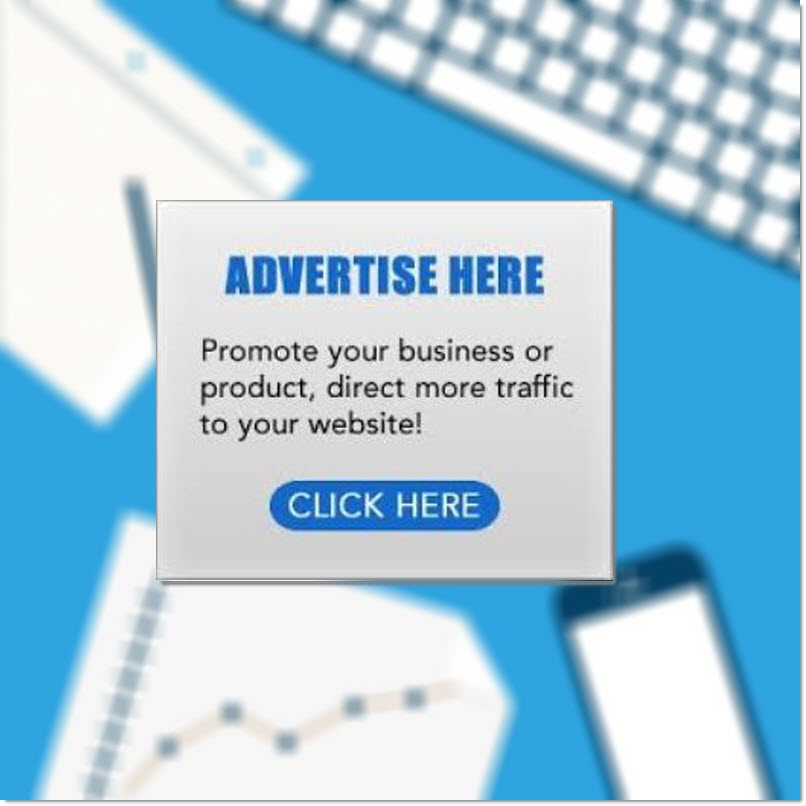 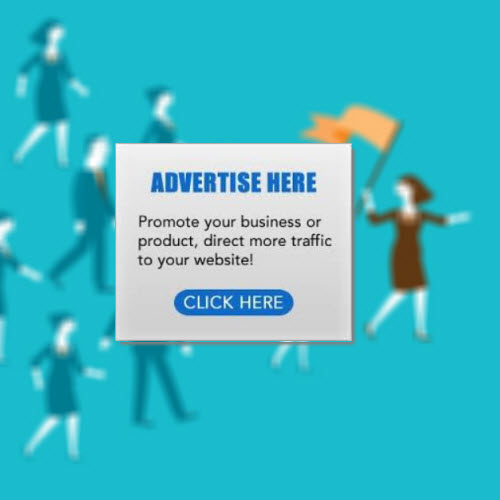 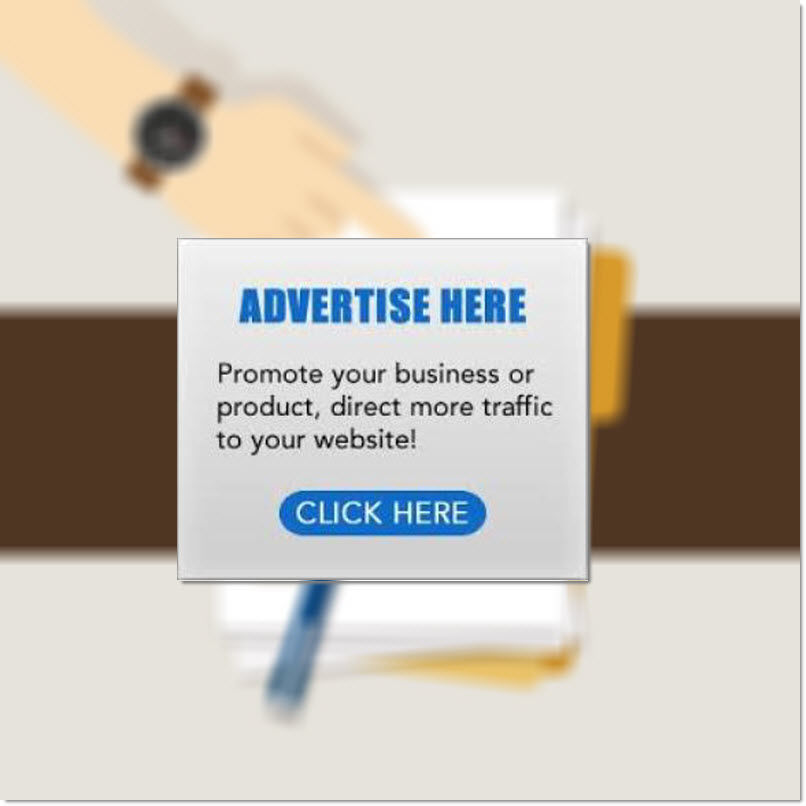